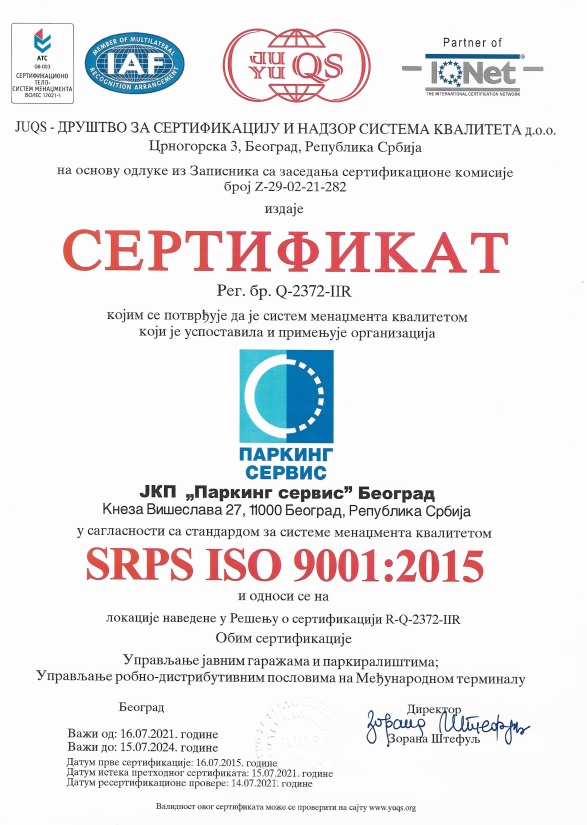 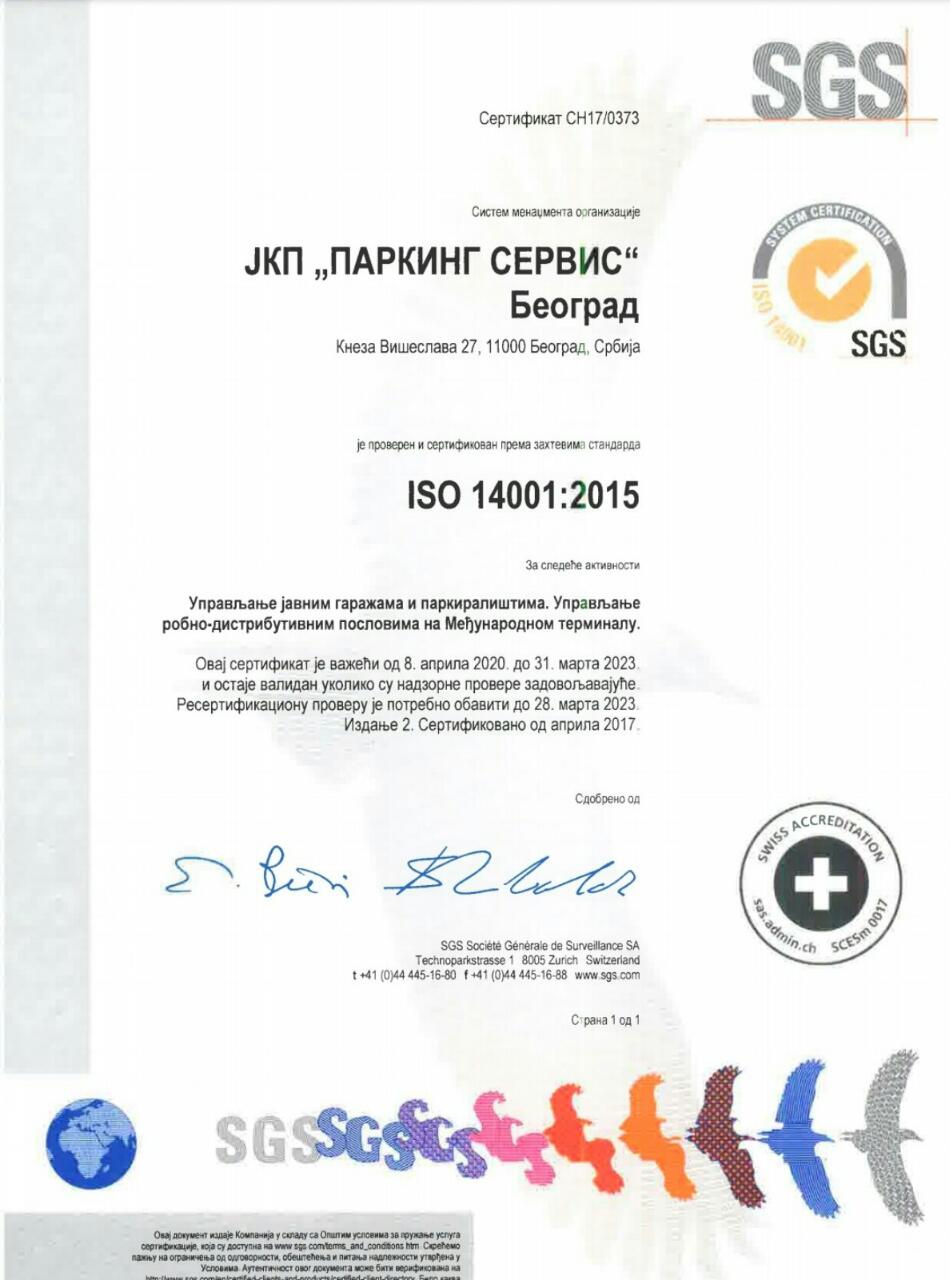 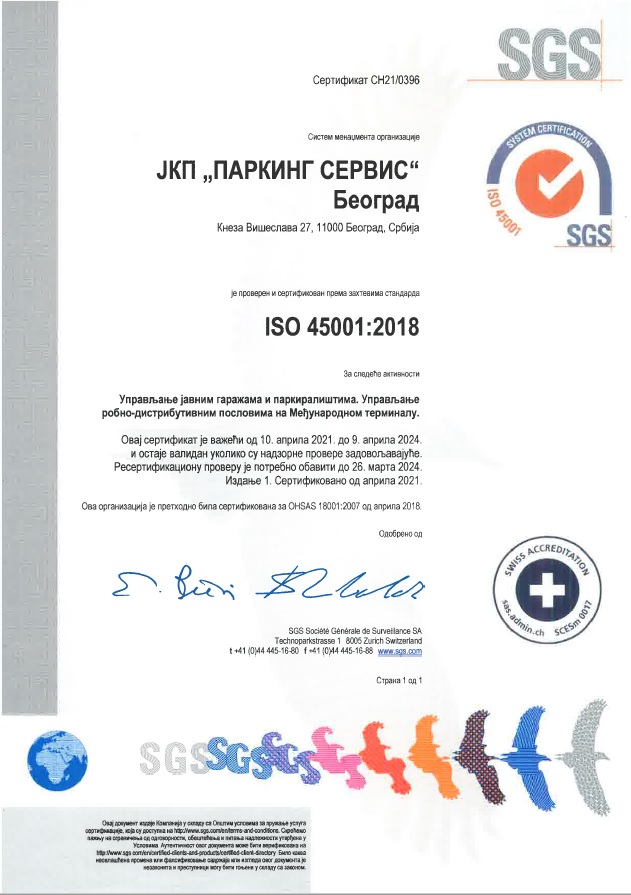 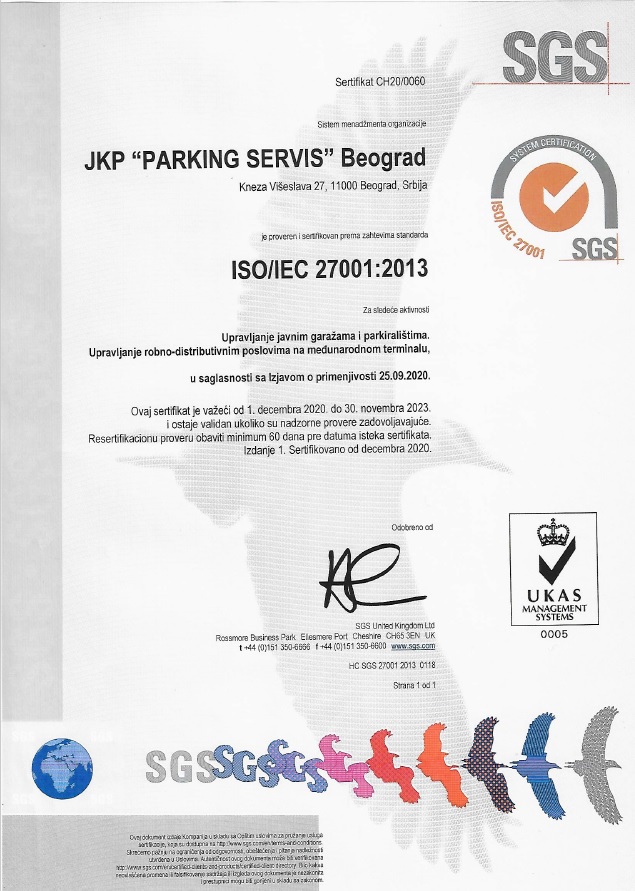 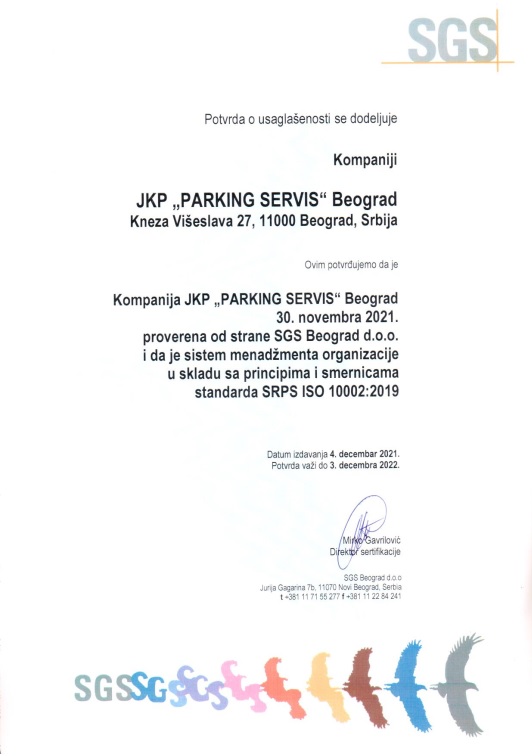 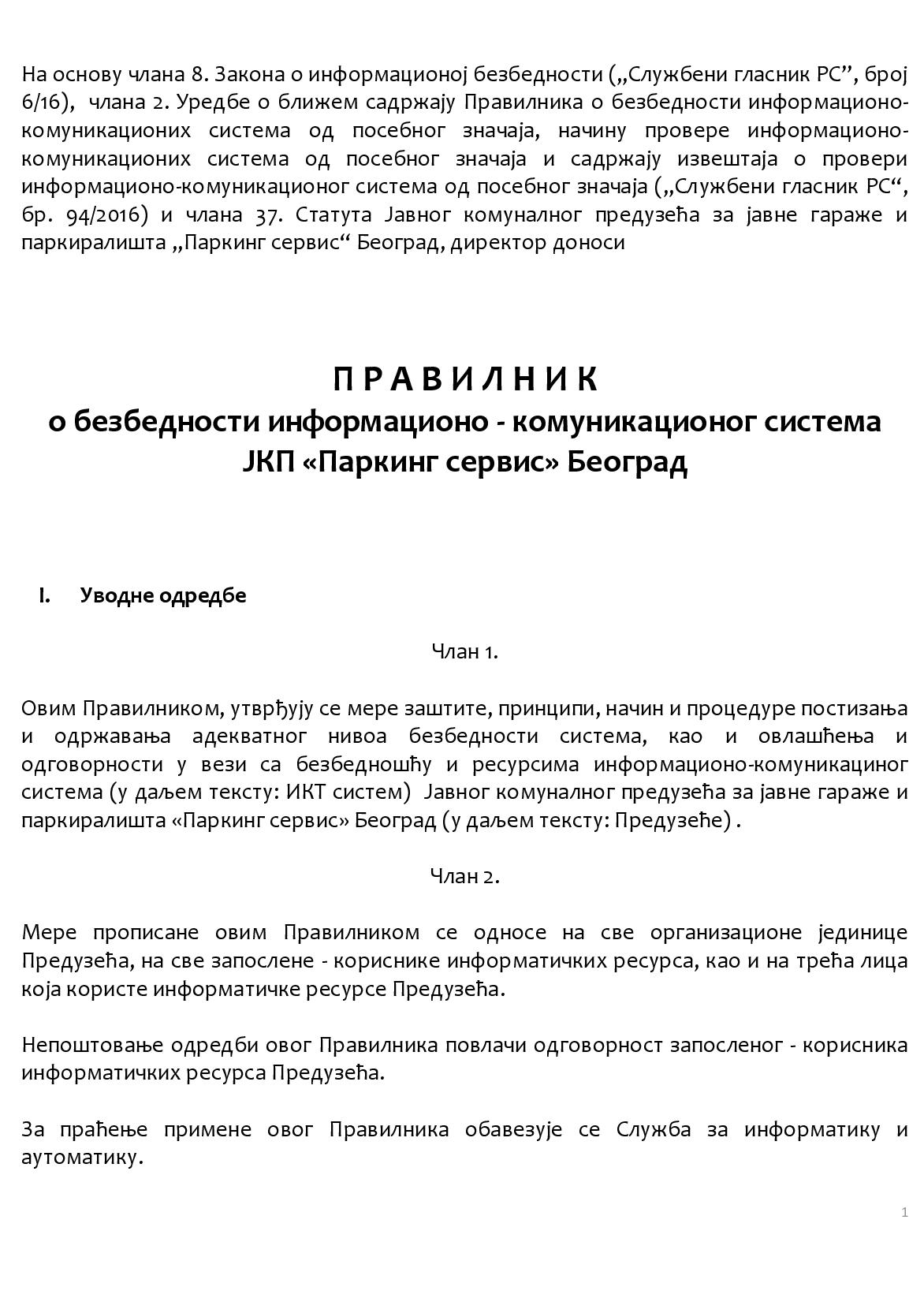 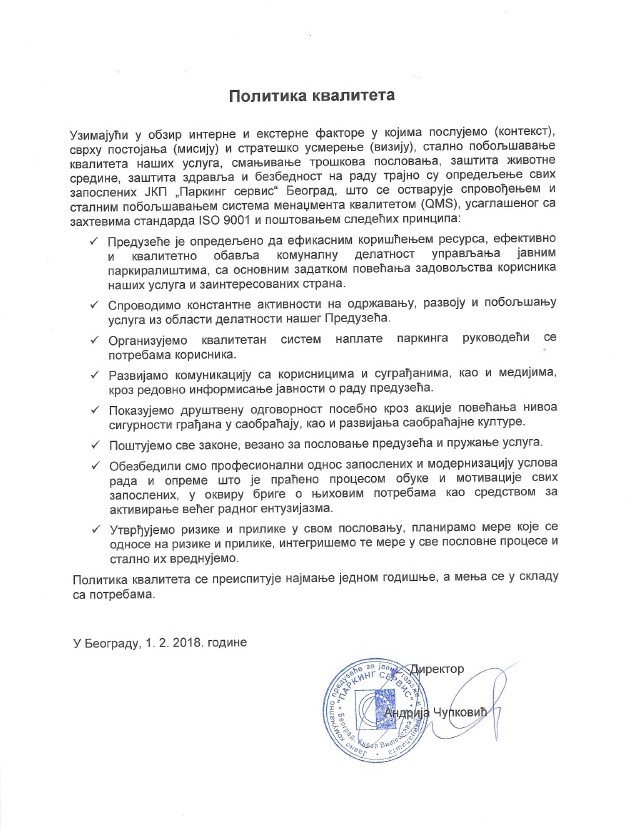 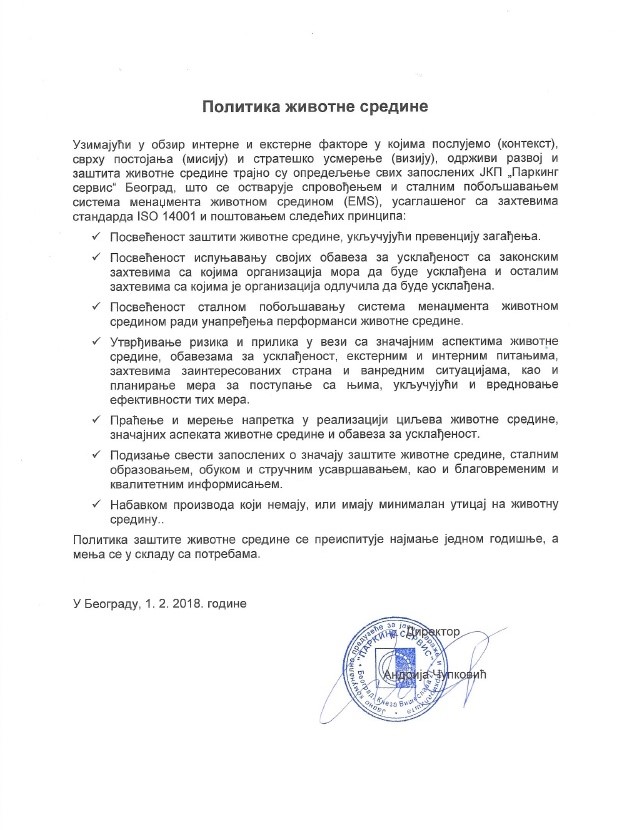 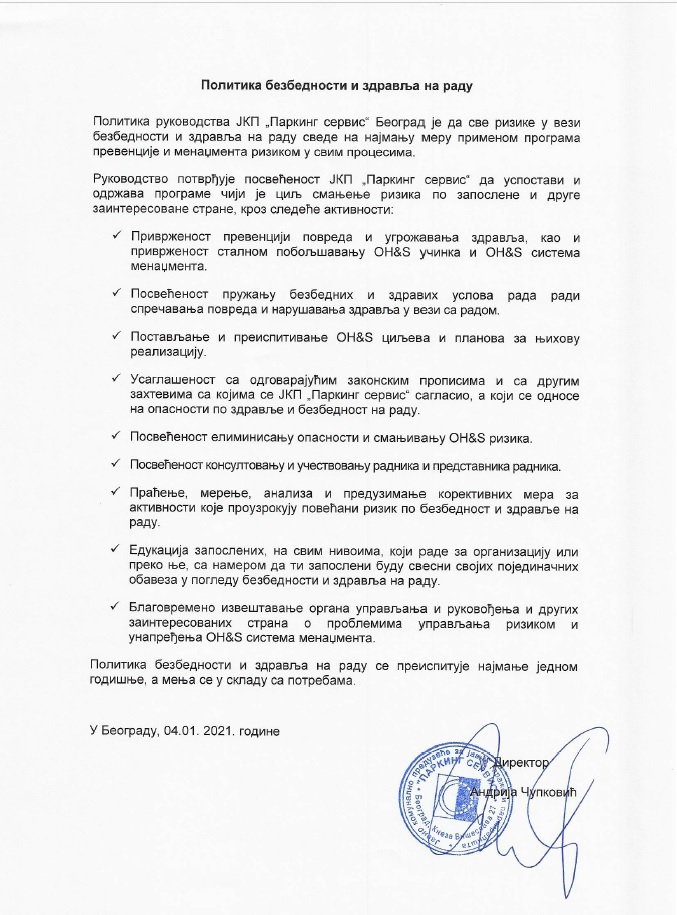 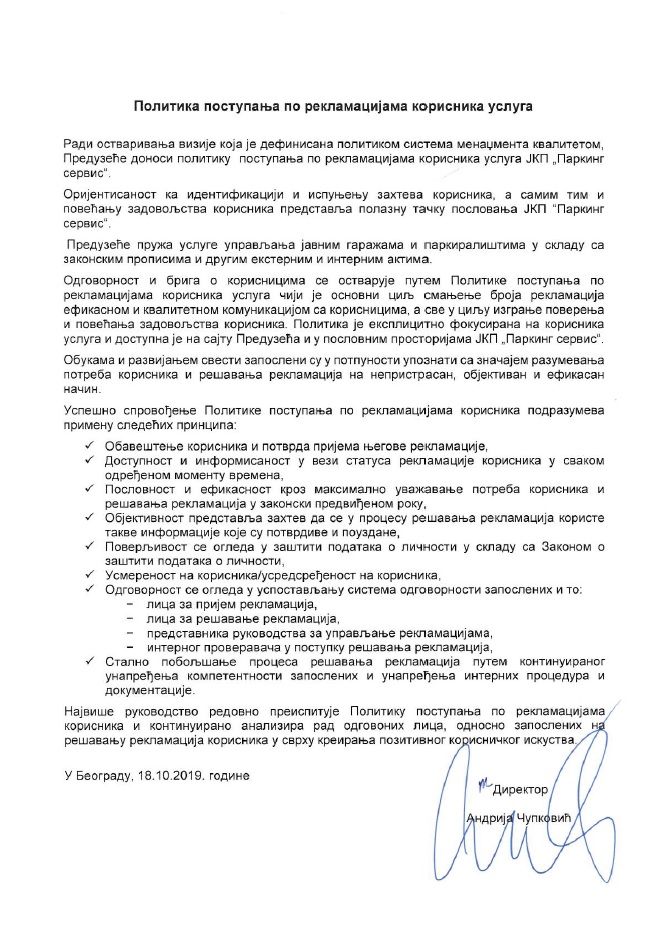 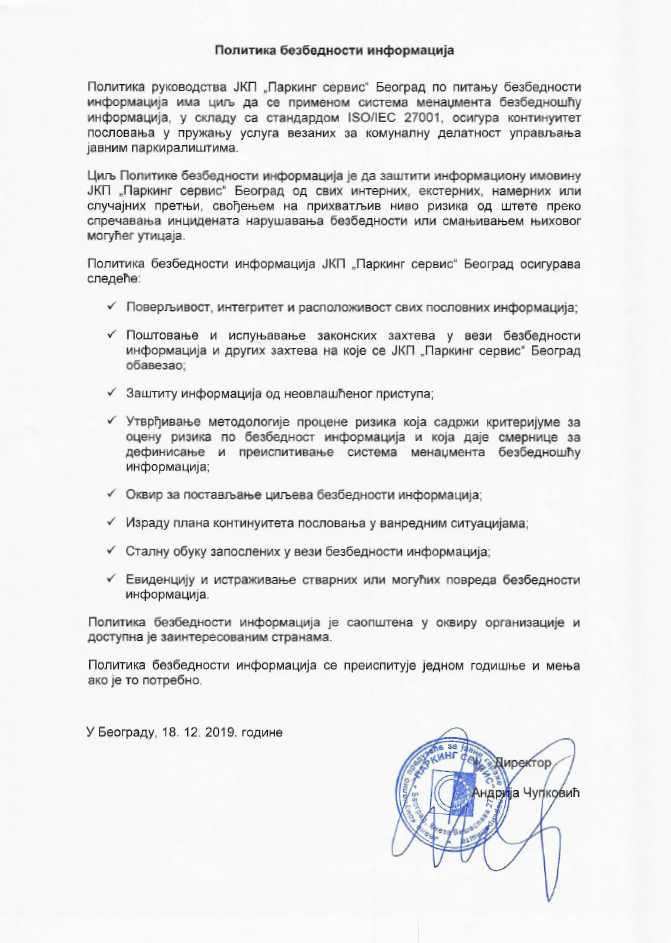 After extensive construction work, smarttechnologies implementation and concept of sustainable mobility, therenovated and upgraded garage 'Obilićev venac’ has become the first smart garage in the country.

In 2018, The ’Obilićev venac’ garage received the Parksmart certificate and became the first ’green’ garage in Europe, and one of four in the world to hold the Bronze level, the highest level achieved so far for ecological garages.

In September 2019, this garage won the first prize among 35 nominated works, in the category of Renovated Parking Structures at the competition of the European Parking Association (EPA).

Members of commission were impressed by the level of commitment invested in the reconstruction of Obilićev venac garage, naming it one innovative European project, as stressed in the award’s statement.

This garage is in the Belgrade’s very city center, with whose reconstruction and upgrade to four half levels in 2017, were added 200 new parking spots in this part of the city. 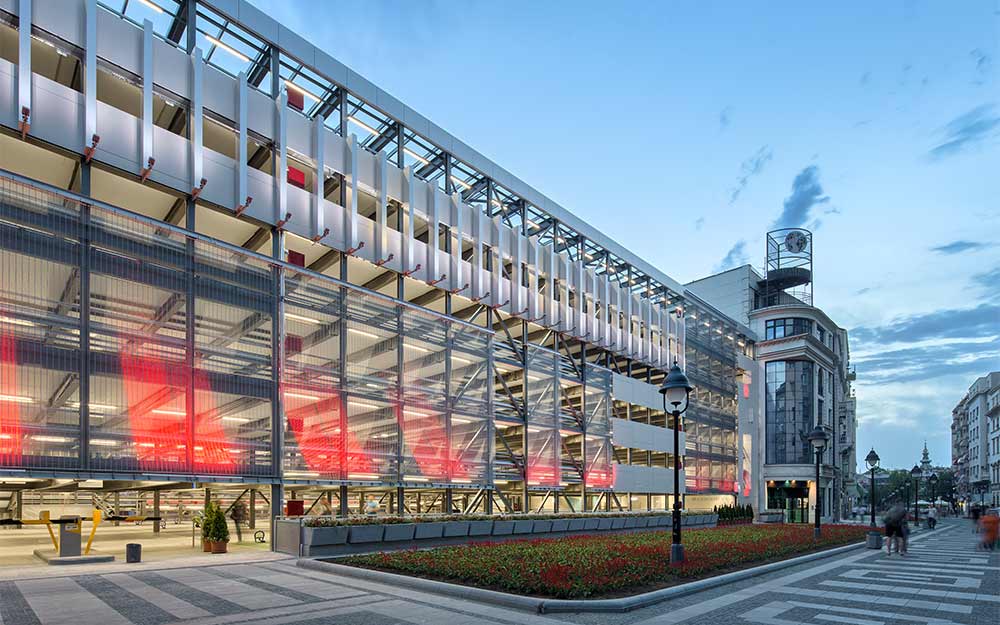 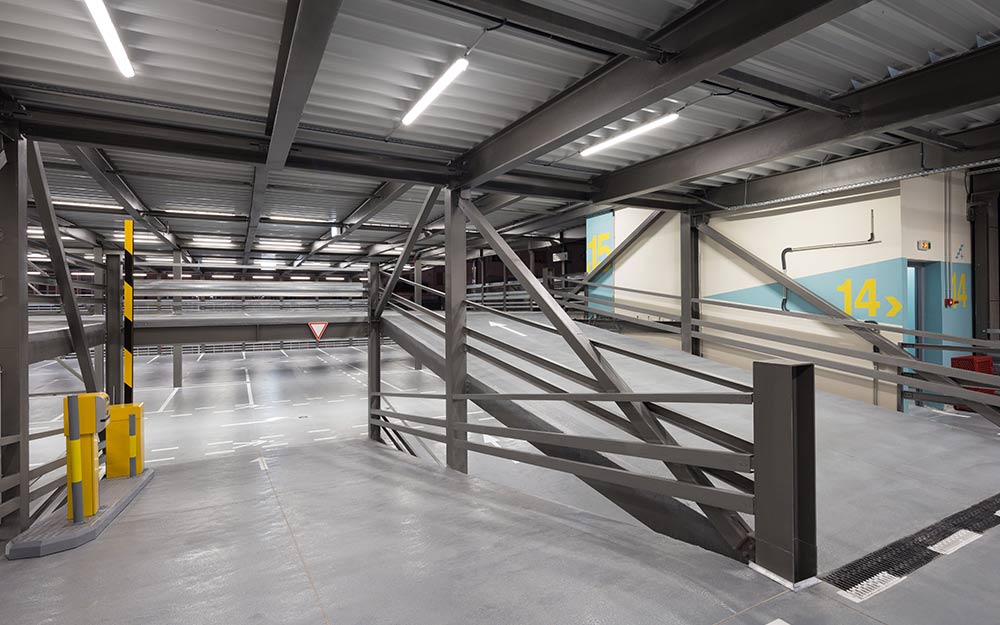 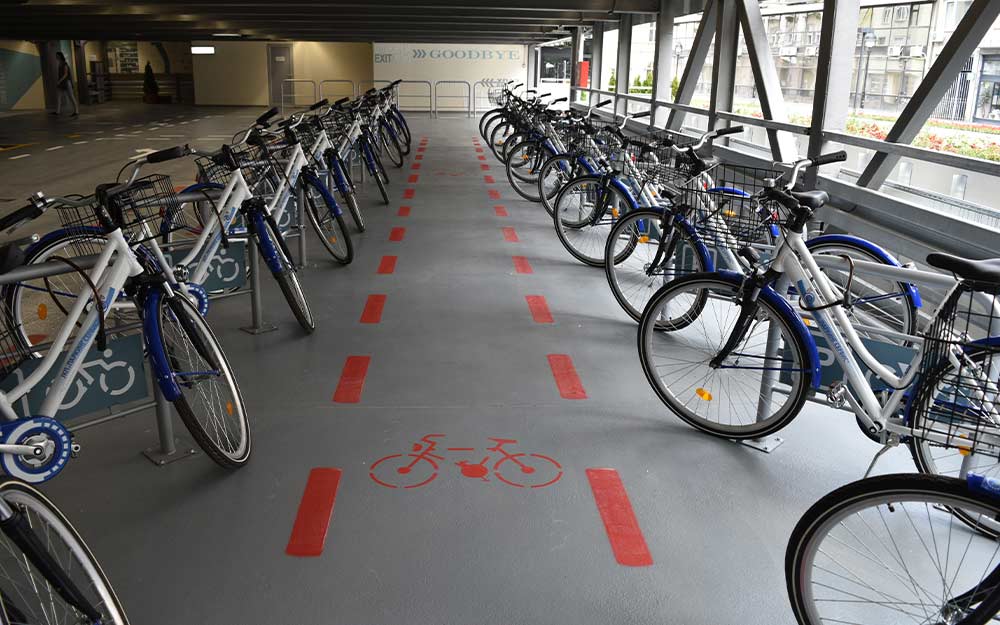 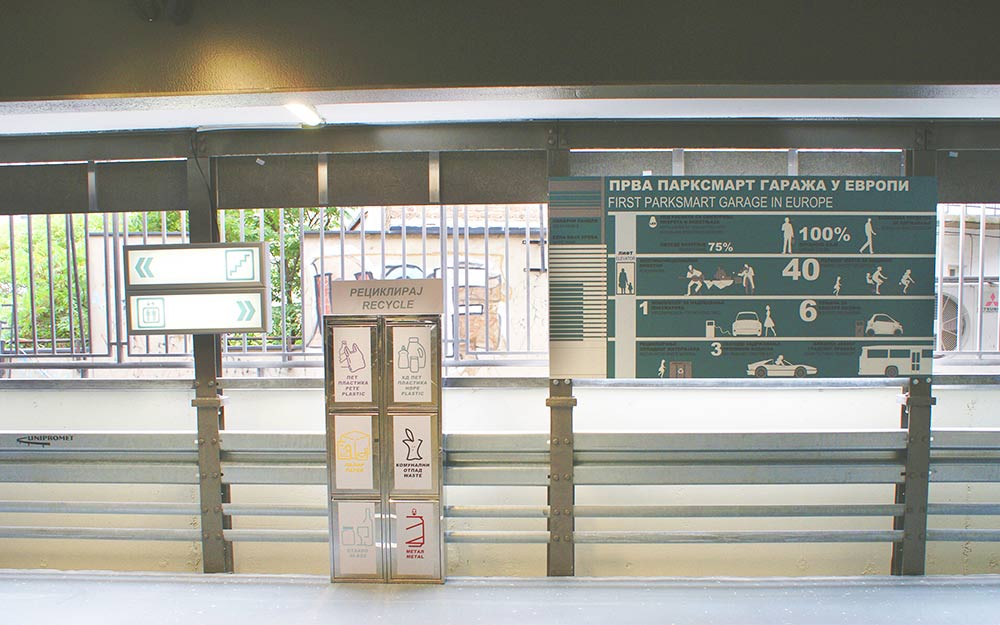 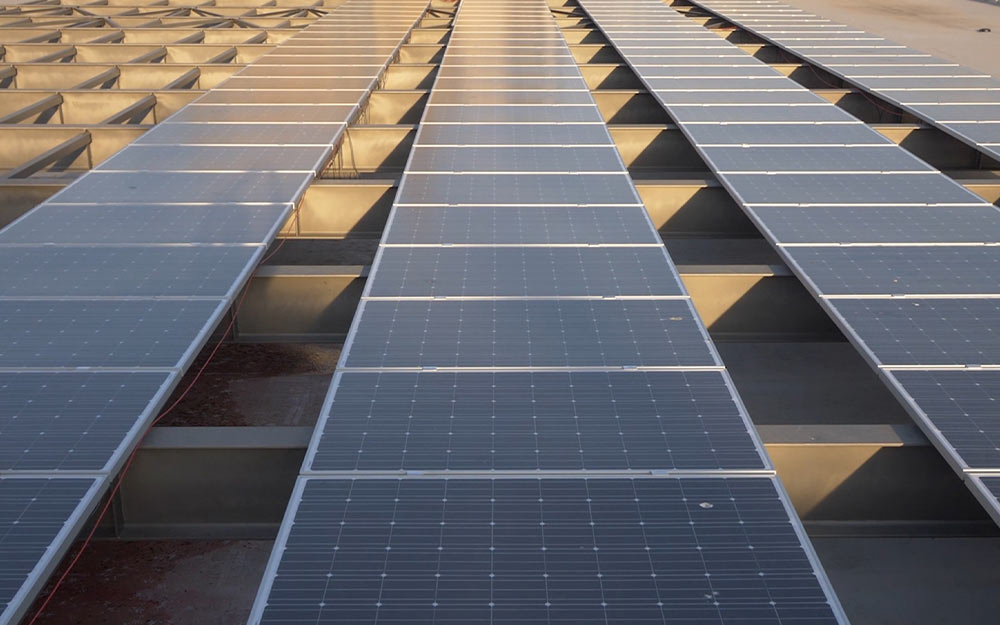 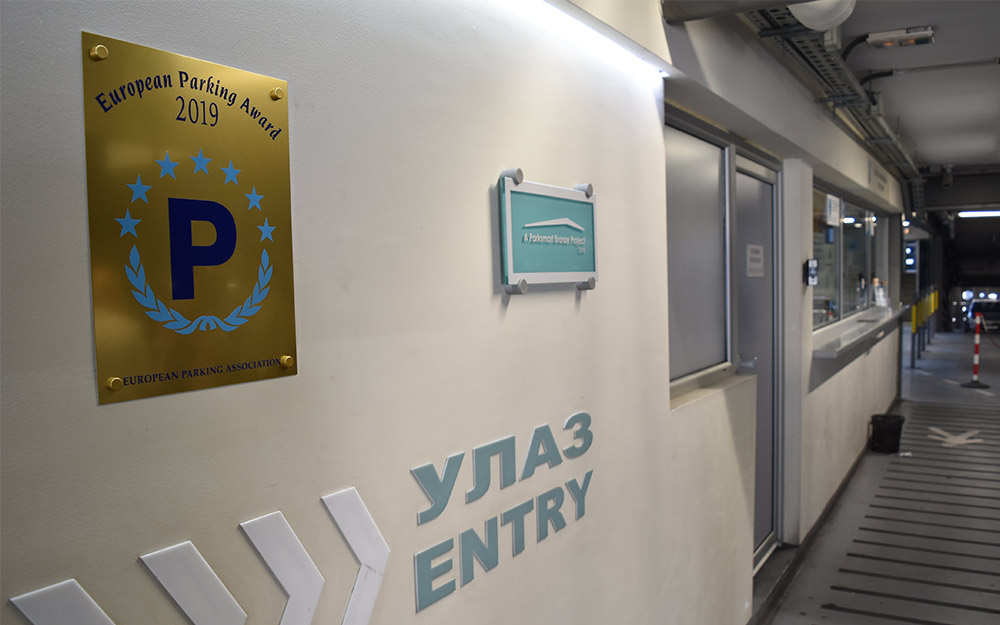 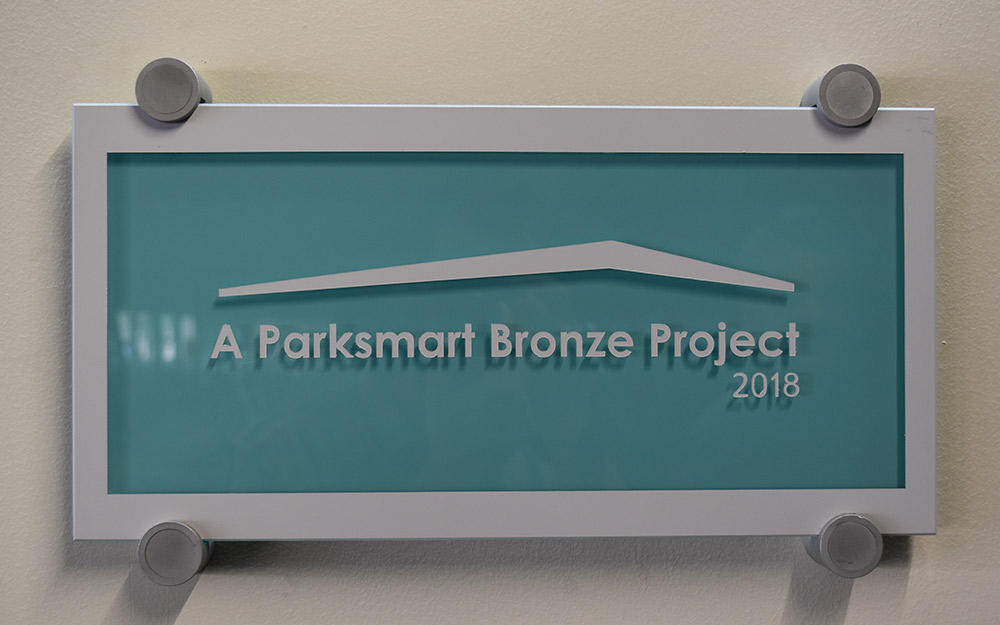