One of today’s most successful city’s enterprises was founded by the Belgrade City Council as ‘The Office for public garages and car parks Belgrade’, with a view to providing Belgrade citizens with parking spaces and enabling them to park their vehicles in a way which does not hinder regular flow of traffic and does not endanger traffic safety.

Its main objective was and stayed the maintenance and exploitation of public garages and car parks at the territory of Belgrade city. The Office employed around 60 people, and comprised 3 garages – “Obilićev venac”, “Zeleni venac” and “Aerodrom” and few so called ‘ragno’ vehicles of the “Isolli”, named the popular phrase “pauk” (spider) remained until nowdays.

Company was changing the official title over the course of time, but the main activity has always stayed the same, and today’s form of public utility company was given in 1992, by the Decision of Belgrade City Council.

During 2003 year, with an expansion of Belgrade and increased number of vehicles, there was a need for Zone parking system. The city center is divided in red, yellow and green zone, while parking is limited to one, two or three hours, in a manner of achieving commodity and changeability between parked vehicles. Within an integrated system, users are given the opportunity to pay the parking via SMS, which was, at that time, at the beginning of the 21st century an innovation implemented only in a few cities. 2019 year brought even more innovations, when another time-limited zone was introduced, with 30 minutes time limit, as well as the extended parking times for the already existing zones, applicable under special conditions.

With the new system ‘towing vehicle video surveillance’, which was implemented in 2011, the whole system of transporting the illegally parked vehicles was faster, more efficient and gave the opportunity to set the priorities.

The Smart Parking system was implemented in Belgrade, in 2016. Wireless Sensors were deployed into each parking spot in the zoned area of the city as a parking guidance solution, helping drivers to reach the closest available parking space. The Crossroads Info boards provide real-time information about the number of free parking spots in the streets.

By constant adapting to new technologies, eParking was implemented in 2020. As part of this innovation, Mobile App for parking payment and parking guidance was launched. Drivers are now able to pay for the parking in the zoned areas, garages or car parks – electronically, by credit cards, in-app deposit or via SMS (zoned parking).

Since September 2020, multifunctional vehicles with the so-called “Hawk’s Eye” system have been in control of parking payment in the zoned areas. To any vehicle parked without paying or parked over time-limit, the automated system will be issuing an electronic daily parking ticket.

Business concept of the ‘Parking servis’ became recognizable and brought reputation to the company across the country. Experts within the company made the Preliminary Designs for the parking system regulation in Subotica, Aranđelovac, Pančevo, Vrnjačka Banja, Zaječar and Kragujevac, while as well the Agreement on Cooperation with the city of Skoplje was signed.

Today, PUC ‘Parking Servis’ exploits and maintains more than 39.000 parking spaces, of which 30.000 are within the zoned city area, and 9.250 parking spaces are in garages and car parks. 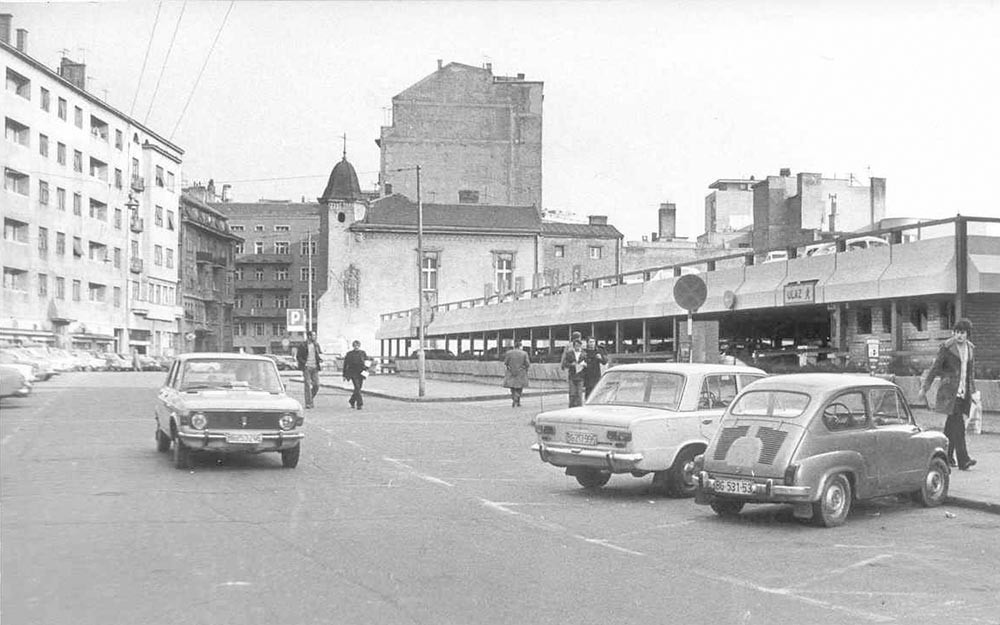 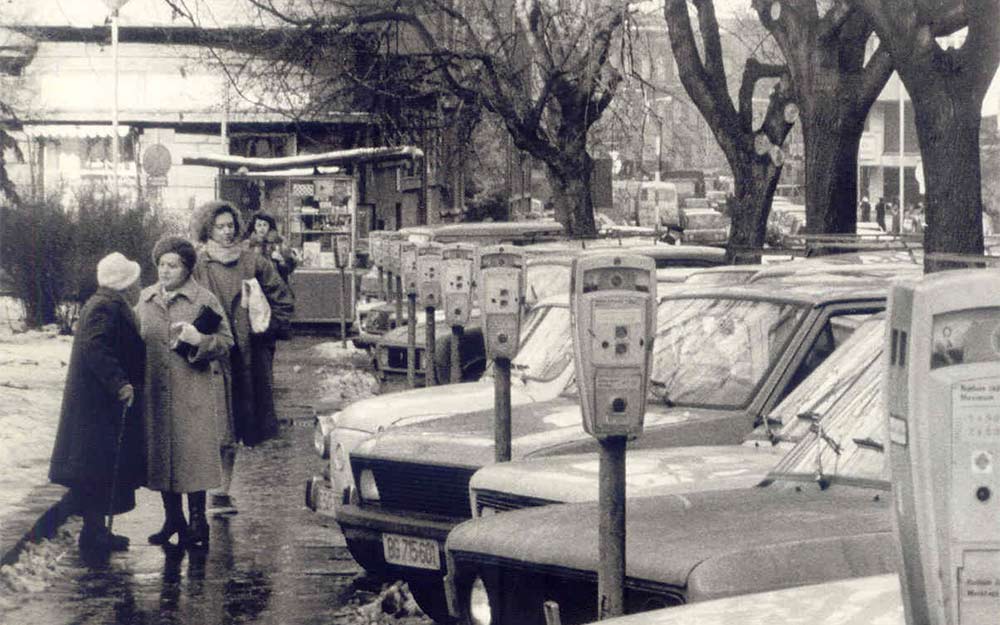 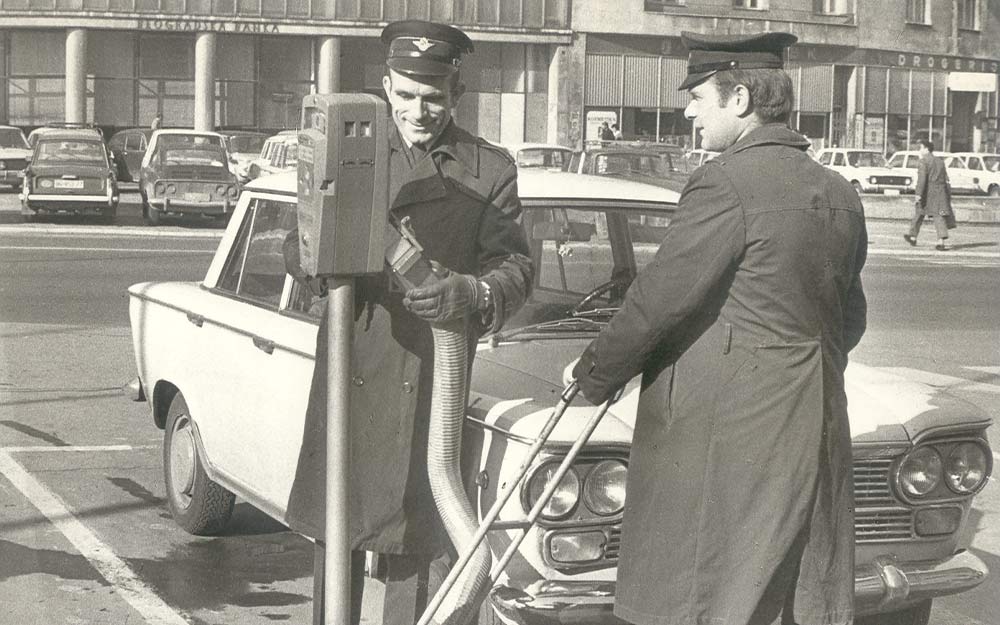 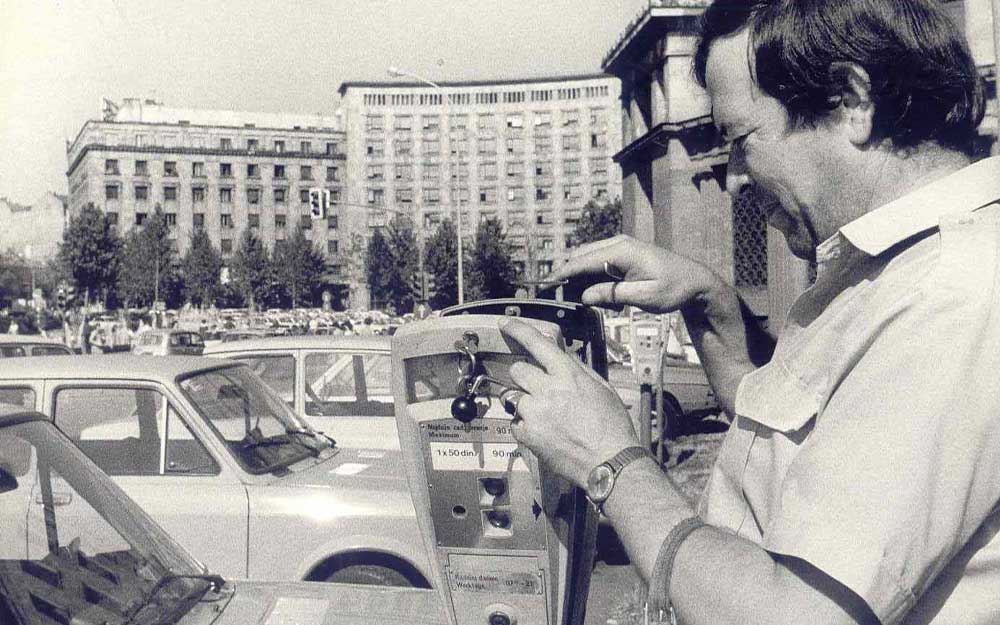 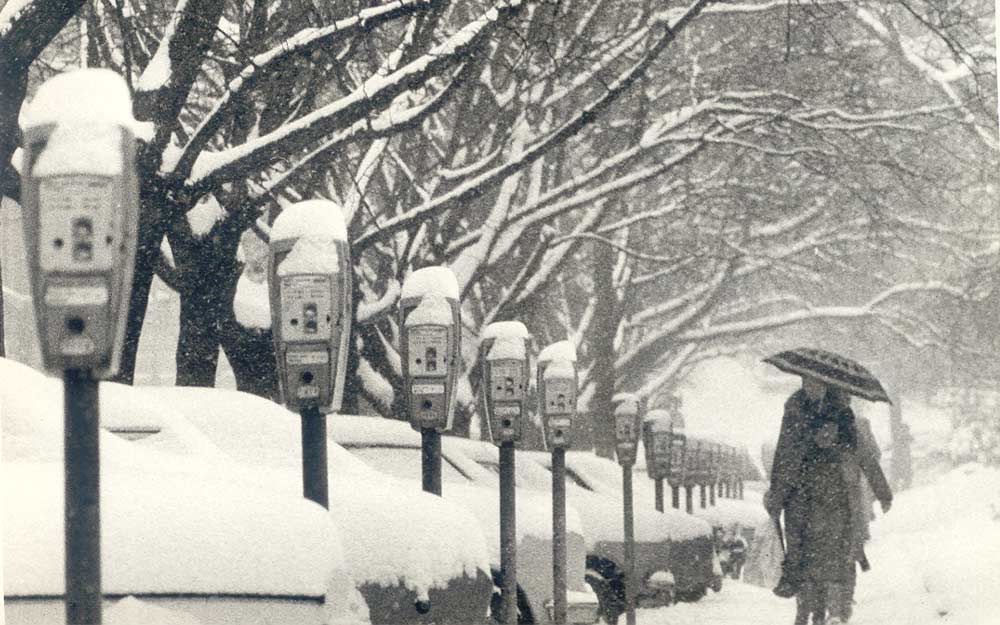 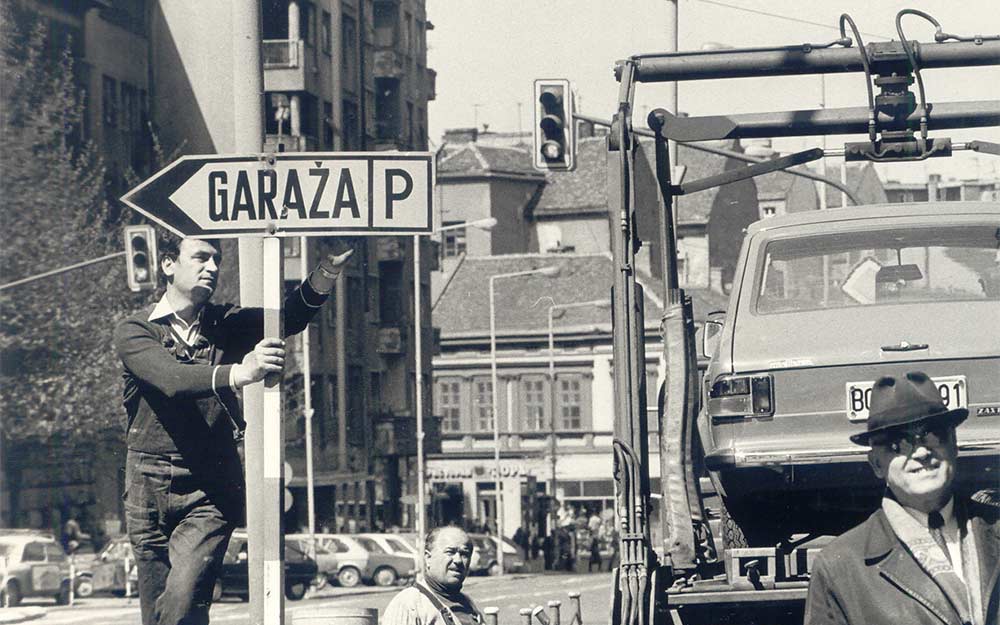 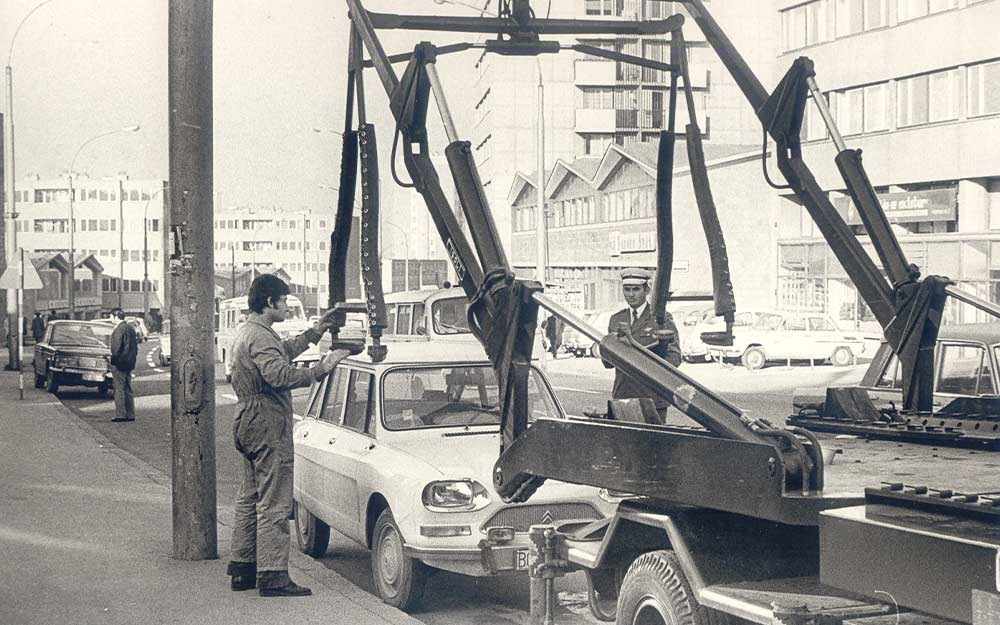 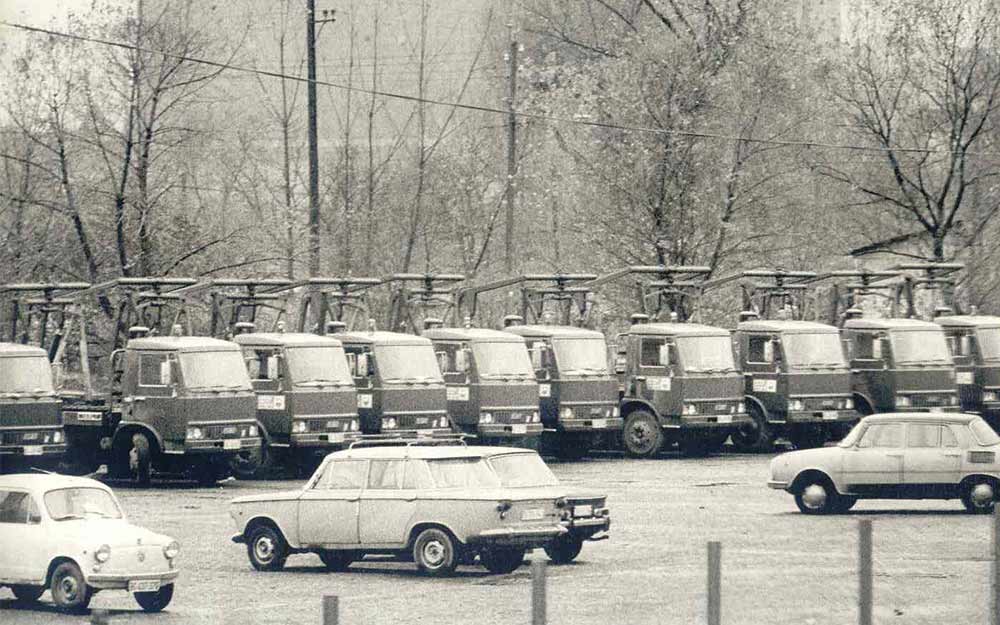 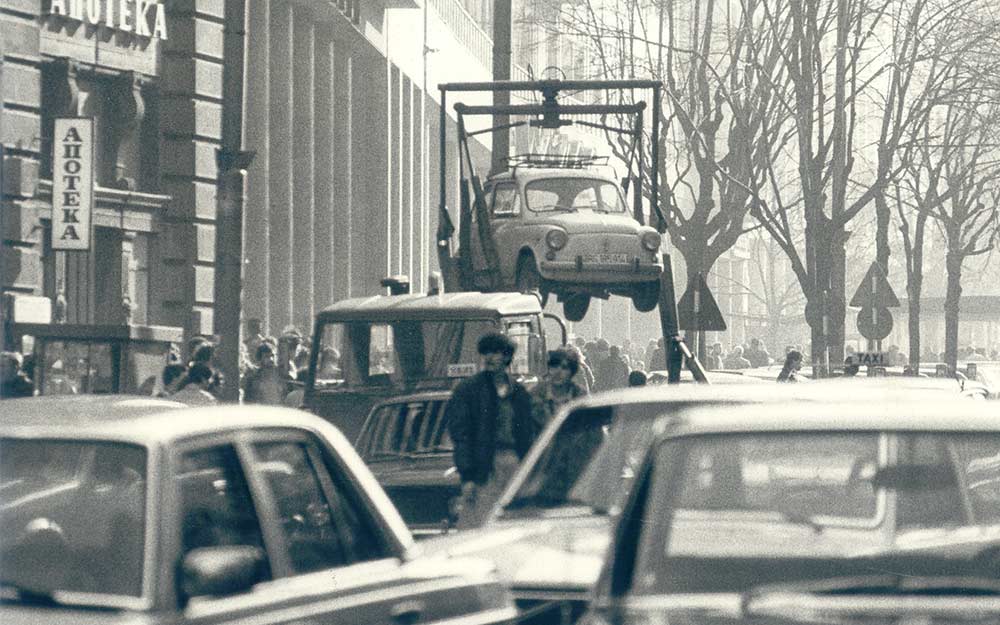 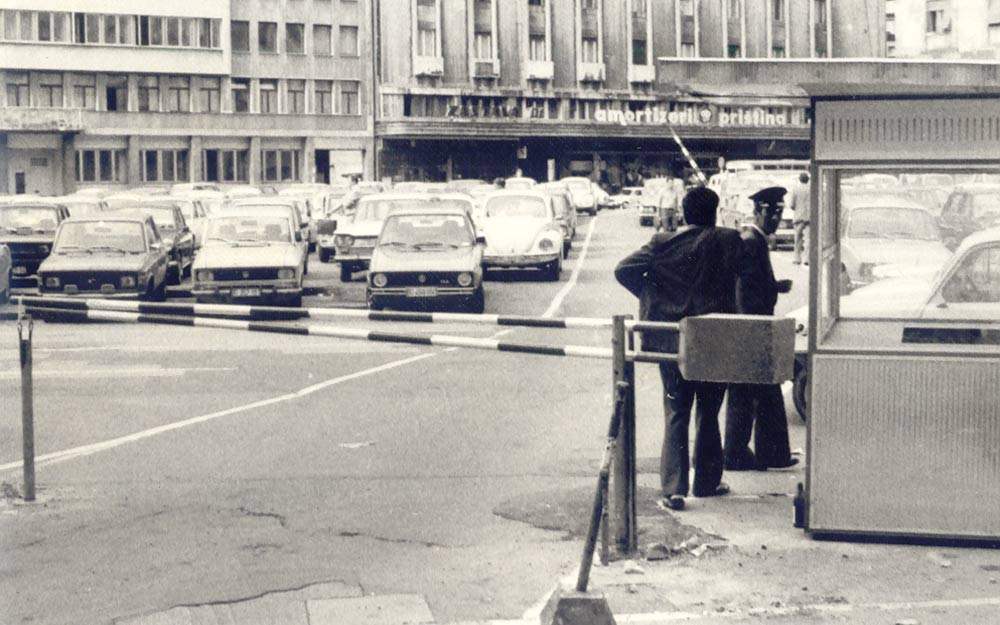 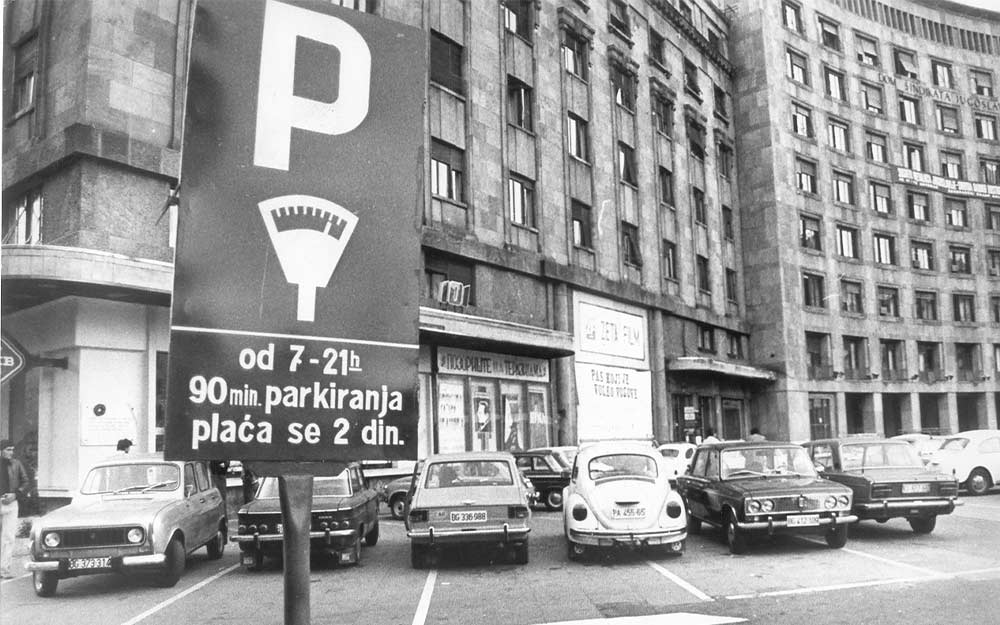